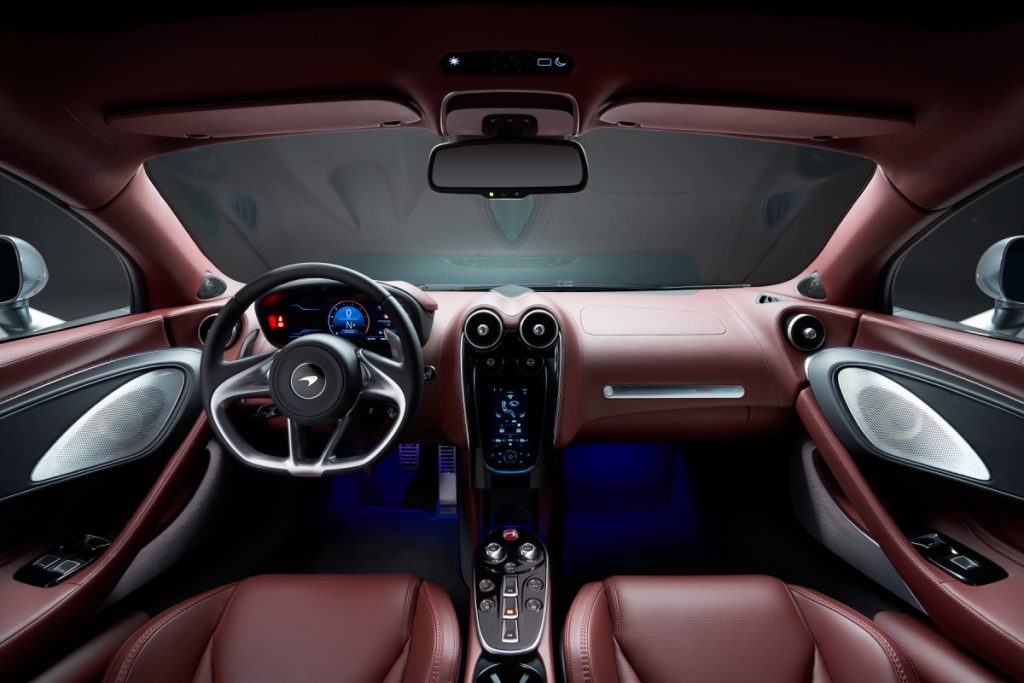 The quality of today’s in-vehicle sound systems is astounding. Most people’s cars give a better audio experience than their own houses when it comes to listening to music. Because of the prevalence of top-of-the-line items in luxury and even economy-class cars, today’s vehicles have superior sound systems than many home entertainment sets.

These are the most powerful, high-end sound systems available in today’s vehicles (2019-2020 model years).

The best sound systems in cars are produced by nine of the best audio brands.

Harman, an American auto electronics manufacturer, is responsible for many of today’s high-end audio systems. Harman was purchased by Samsung in 2017, and it has a strong influence in the worldwide automobile market. Infinity, Lexicon, Mark Levinson, and Bang & Olufsen are just a few of Harman’s sub-brands.

A Quick Look At Toyota’s Updated Minivan, the 2021 Toyota Sienna

Bang & Olufsen’s high-end audio systems are used by German automakers such as Audi and BMW. This company makes a proprietary “3D” sound system for cars that comes in two flavors: 3D Advanced (up to 23 speakers at 1,920 watts) and 3D Premium (up to 23 speakers at 1,920 watts) (up to 19 speakers at 755 watts). The former is available on the higher-priced Audi Q7 and A8, while the latter is available on the lower-priced Audi A4 and A5. In recent years, Ford has integrated B&O to their higher-end vehicles.

Because the Bose brand is linked with cutting-edge, premium audio systems, you’ll find Bose technology in a lot of cars. From the Mazda3 to the Porsche 718 Cayman, the 12-speaker Bose High-End Surround Sound System may be found. The 14-speaker Bose Performance Series system on the Corvette and Cadillac XT5 are examples of innovative products used by American luxury automakers.

B&W is a British audio equipment firm that has been around for more than 50 years. B&W is responsible for the luxury audio systems found in Jaguar, Maserati, and Volvo vehicles, as well as a few BMW models, thanks to its experience. The Maserati Levante’s 1,280-watt 17-speaker system is a showpiece.

Burmester Audiosystems is a company that specializes in audio systems.

Burmester has been a leader in luxury audio systems in Europe for decades. It’s no wonder, then, that this German automaker collaborates with Mercedes-Benz on a number of automobiles and SUVs. The G-Class features a 16-speaker arrangement with all the tweeters and woofers you could want.

For its performance automobiles, Dodge goes all out, and that includes the audio systems. The Dodge Challenger has an 18-speaker Harman Kardon Logic 7 sound system with a power-saving Class-D GreenEdge amplifier that immerses you in a 360° audio experience.

The Lexicon audio system is found in premium Korean cars such as the Kia K900 and Genesis sedans, and it features a 7.1-channel surround sound system with 17 speakers.

A Mark Levinson audio system will be installed in many Lexus cars that you can drive. This is due to the fact that Mark Levinson only produces equipment for Lexus vehicles. Their most powerful system has 1800 watts of amplified output distributed over 17 speakers.

Naim Audio, another British speaker company, has worked with Bentley since 2008, even developing wireless in-home speakers that mirror the style and appearance of their in-vehicle speakers. That way, you can listen to your Bentley’s strong 2,200-watt 21-speaker system in the car before moving to the living room for a more immersive experience.

The Revel Ultima 3D system installed on the Lincoln Aviator is the largest sound system available today. This setup has a total of 28 speakers throughout the SUV, including several in the headliner. Harman’s Clari-Fi technology is also used. It does, however, reach a maximum power of roughly 1,200 watts.

The Revel Ultima system has the most speakers of any sound system available today, but the Naim Audio system is the most powerful car audio.